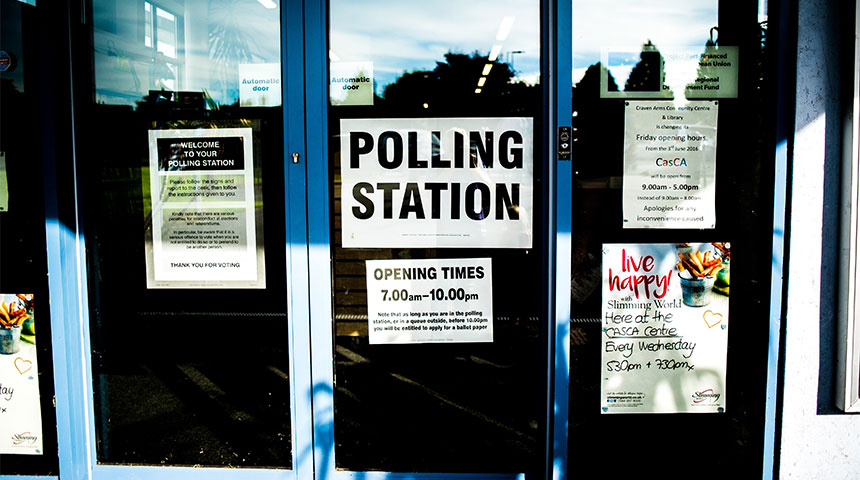 In contrast to many European countries’ tougher, frequently lockdown-focused approaches—including its Scandinavian neighbors—strategy Sweden has centered on individuals accepting responsibility under non-binding suggestions.

1 In the first six months of the pandemic, the government established comprehensive work from home provisions for those who could and remote learning for those over 16s.

The public agreed, and there was little debate about the policy, save for a group of 22 scientists who spoke out about the high number of coronavirus deaths among the elderly, which was significantly higher than that of its Nordic neighbors—131 per million people compared to 55 per million in Denmark and 14 per million in Finland, all of whom had implemented lockdowns.

Tegnell was one among those who insisted that other countries’ lockdowns were excessive. According to Our World in Data, the number of overall cases and deaths in Sweden was low compared to other major European countries—just under 93 000 cases and 6000 deaths by October 1, October 1, 2020, compared to over 118 000 points and 10 000 deaths in Belgium, which has a similar overall population size, or the 606 000 cases and 32 000 deaths seen in France and other larger countries.

However, by the winter of 2020, the second wave of cases with the new alpha type had risen dramatically.

The government’s measures were slammed in an 800-page report (the second of its kind) published in October 2021 by the Swedish Corona Commission3—the government-commissioned investigation into the pandemic response—which noted that they were both late and insufficient and called preparedness “non-existent.”

This was followed in November 2021 by a report from the Royal Swedish Academy of Sciences4 proposing the creation of an independent expert unit for future pandemics, claiming that authorities were “inadequately prepared” in terms of knowledge as well as equipment such as face masks and that high mortality during the first two waves of the pandemic was due to “mild and tardy” measures to prevent infection spread.

In his end-of-2020 TV message, Sweden’s King Carl XVI Gustaf called the country’s management of the pandemic a “disaster.” Stefan Lofven, the prime minister, then agreed. “The fact that so many people have perished can’t be seen as anything but a failure,” he remarked.

Anders Vahlne, a virology professor at the Karolinska Institute and one of the scientists who criticized Sweden’s response, told The BMJ that it was shameful that the entire pandemic was in the hands of a few civil servants who acted and reacted slowly, lacked flexibility, and still did not acknowledge that the virus was airborne.

Sweden’s situation remains grave a year later, as the country confronts a second pandemic winter and dangers from both delta and omicron variants, according to specialists The BMJ spoke to.

Going around in circles

The second wave will attack Sweden in the autumn of 2020. Intensive care units (ICUs) in and around Stockholm, the epicenter of the country’s pandemic, were approaching capacity for the first time in December, forcing the government to restore limits. These were expanded in January 2021 to include a recommendation, but not a requirement, to wear masks on public transportation.

The government granted expanded pandemic powers by March 15, 2021, allowing for additional actions over the next 12 months if necessary. Limiting the number of people (one per 10 m2) allowed in gyms, shops, other enterprises, and public spaces like parks and beaches are examples.

The change appeared to be successful. Case numbers began to decline in early June, and limitations were gradually loosened until all were lifted by the end of September. The Swedish Public Health Agency (Folkhälsomyndigheten, FHM) even stopped offering free polymerase chain reaction (PCR) testing to anyone who had already been properly vaccinated on November 1.

Is the healthcare system up to the task?

On the other hand, Persson voiced dissatisfaction with the crowds he sees in public, where few people wear masks. “When all limitations and general recommendations are gone, there is a risk that citizens believe the pandemic is over,” he warns.

Most healthcare workers agreed that such limits should have remained throughout the year. Like the first wave, some argue that schools should have been partially closed.

Because of the high incidence of immunization, Bratt believes the next wave will have fewer mortality. “The truth is that the number of patients in need of intensive care rose during the last week,” he says. With a heavy influx of patients with covid-19, seasonal flu, and other prevalent ailments, it’s the start of a negative trend.”

Vahlne says he’s “very concerned” about the situation in Sweden. “With such a low level of contagion in the summer, we should have started testing and tracing and continued to use basic safeguards, such as masks,” he says.

But, according to Anders Tegnell, scientists are still divided on which techniques are most efficient in preventing virus spread. “This is what we’re still trying to figure out: some measures work in some spots, but trends are hard to spot.” 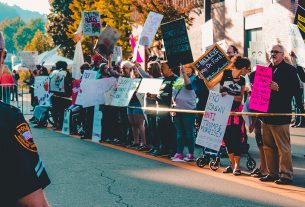 The mystery of COVID-19 and how it relates to Sweden 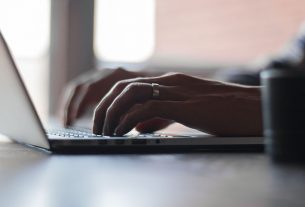